Do you have any ideas for this page? Why not let your Teacher know!

It has been quite a stressful week in Team Three.  We arrived back after the holiday to find our classroom had been broken into!  There was a terrible mess but luckily the only thing stolen was Miss Johnson's doughnuts.  There were quite a few suspects including Mr Mousley and Mrs Bourne.  We then received a letter from the Tooth Fairy explaining that the doughnuts had to be taken away because too much fat and sugar is unhealthy for us.  We have spent the week learning about healthy lifestyles, bones, diets of other animals and invertebrates. Our week ended with fruit tasting.

Fruit Tasting - We did enjoy them honestly!

Team Three went to the Botanical Gardens in Leicester.  We learnt about different climates around the world and the plants that can be found in them.  It was a brilliant day and we were amazed by the size of some of the plants and trees.  We also discovered that some of our favourite things to eat are made with ingredients from plants.  All of the children behaved wonderfully and Hilary, our guide, was very impressed with our knowledge and team work.

The fish have arrived! Welcome to the Zebra Danios

Having a go at Judo!

Team Three are getting very excited as our first batch of tropical fish arrive this week.  Here are last week's fishkeepers, Callum and Molly making sure the tank is ready for them. 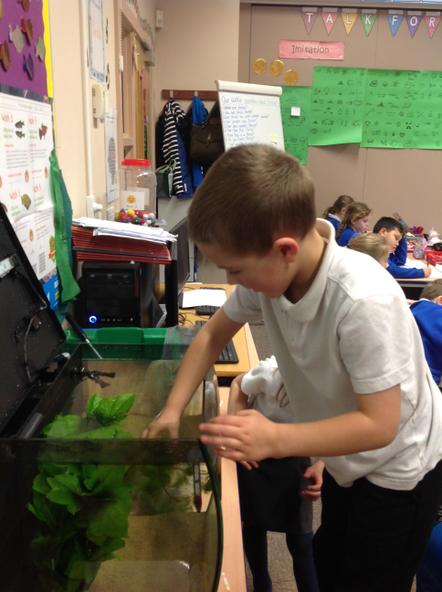 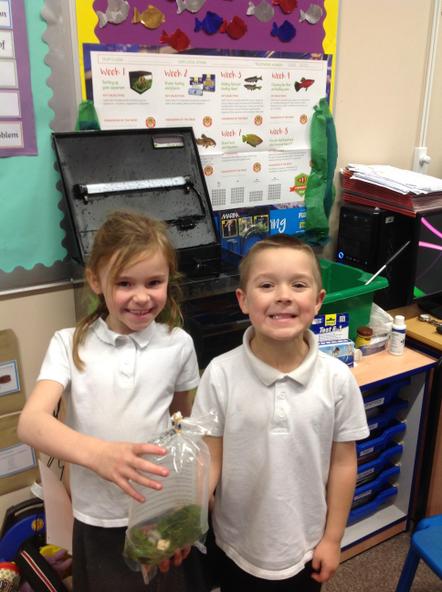 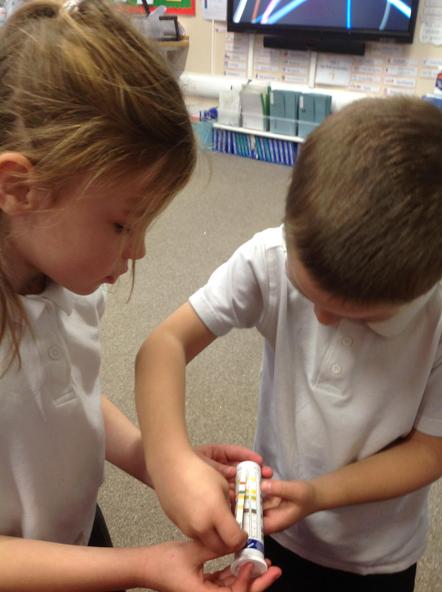 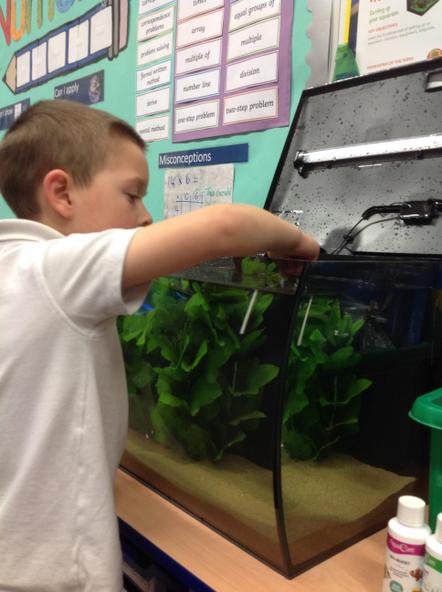 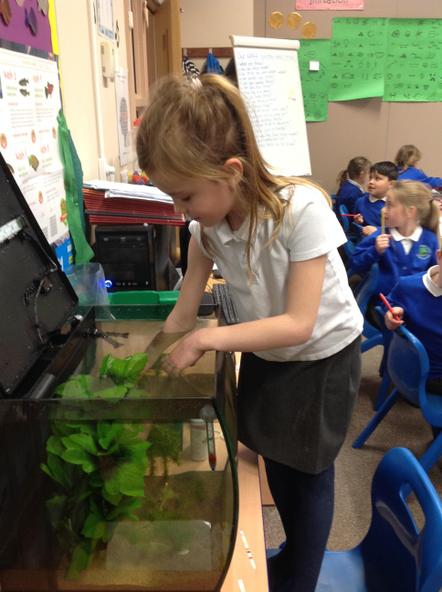 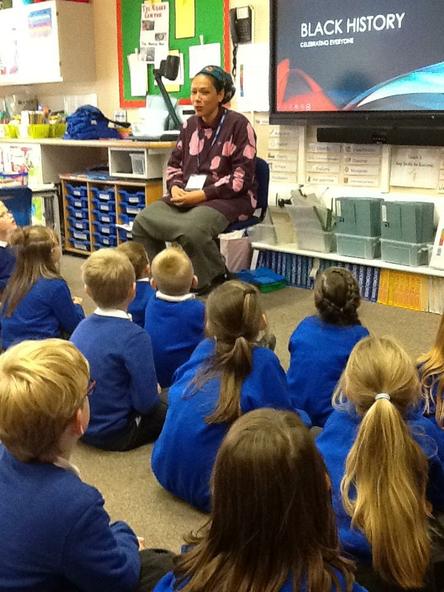 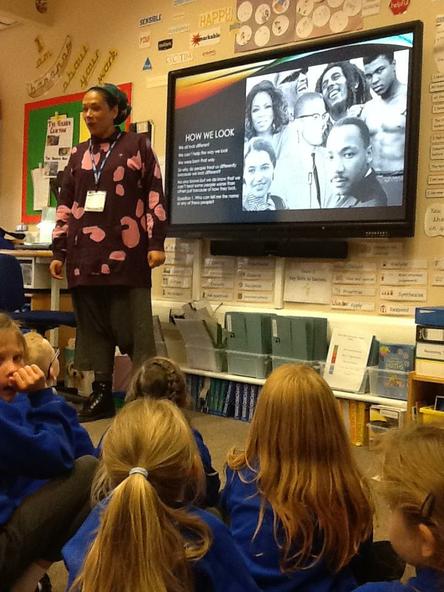 Mrs Girdham came into class to talk to us about Black History.  We discussed famous figures such as Rosa Parks and Martin Luther King as well as British Black role models such as Lewis Hamilton and Sir Mo Farah.  We agreed that people should not be judged by how they look and everyone should be treated equally.

Topic Week - Were people happier in the Stone Age?

At Moira the governors are very active in their support.  Each class has their own governor and luckily for

Team 3 our governor has a name which is easy to remember.  The children had already met Mrs Johnson

whilst they were in Year Two.  She will be popping into class regularly to help and support us.  For her first

visit Team 3 adopted a Mastermind approach, asking lots of questions.    We are really looking forward to 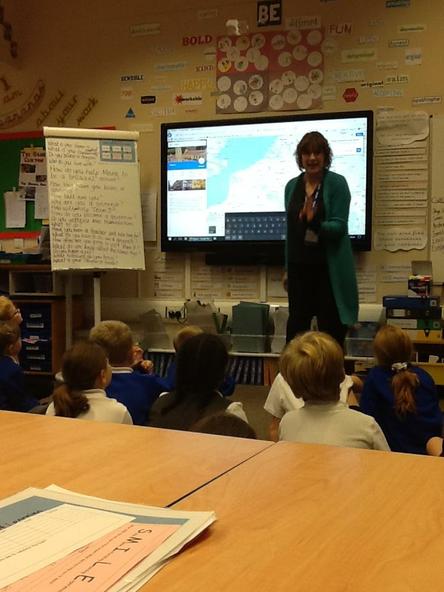 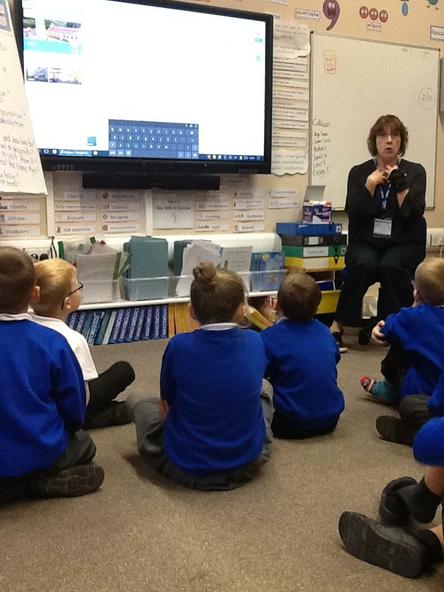 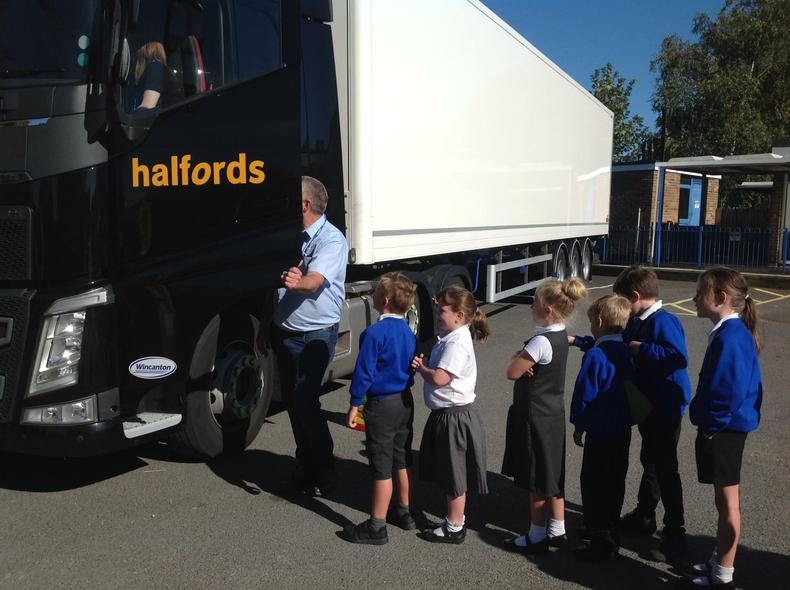 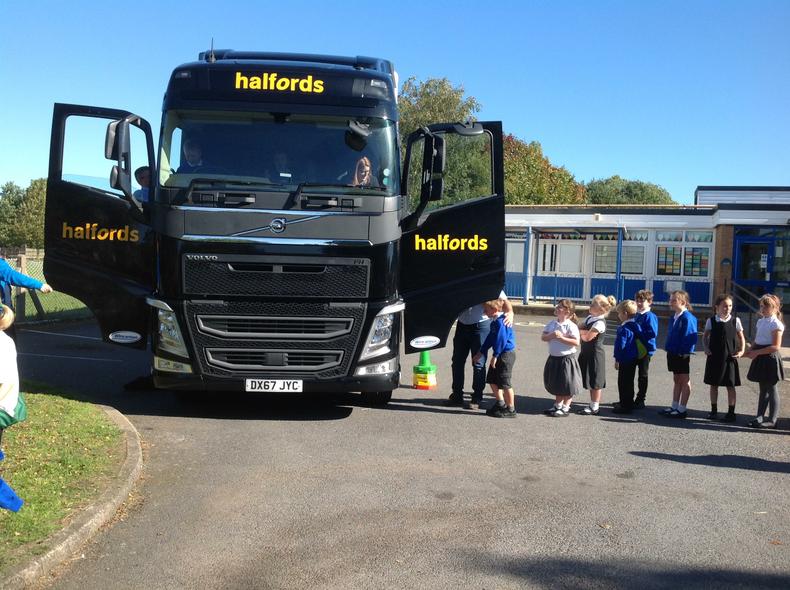 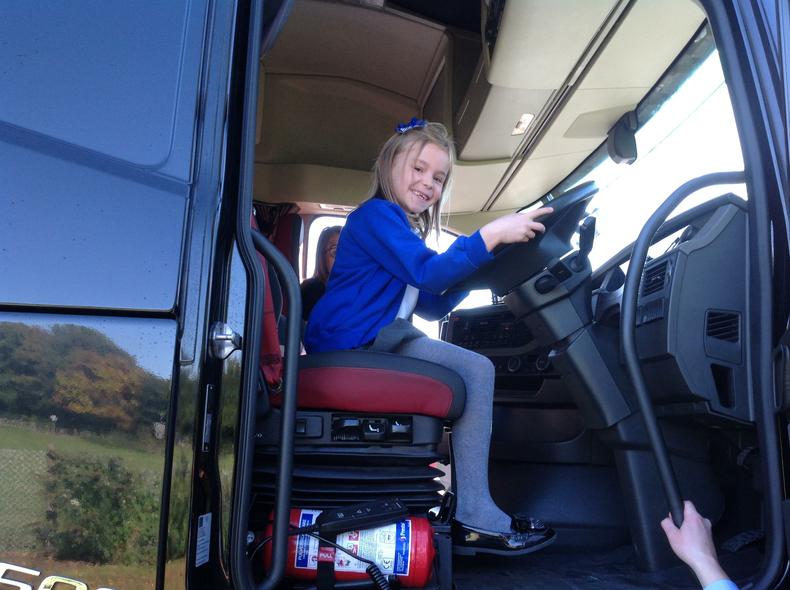 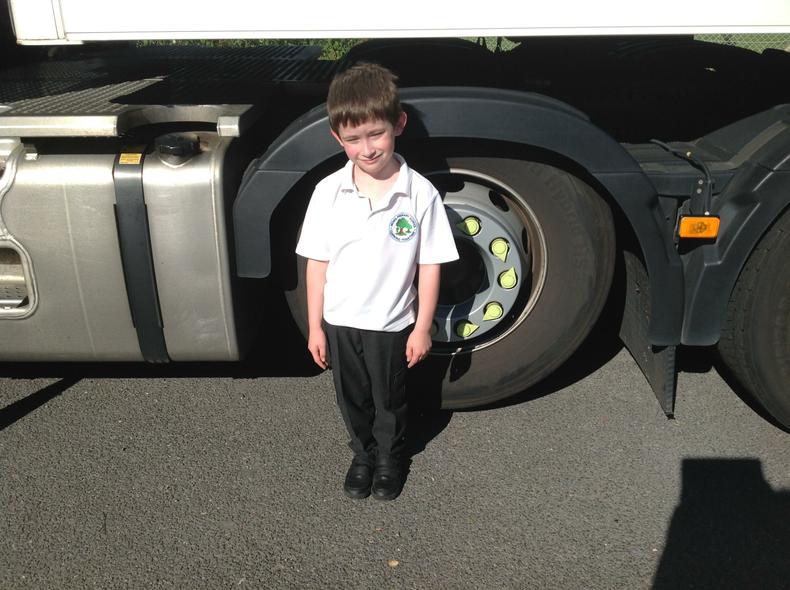 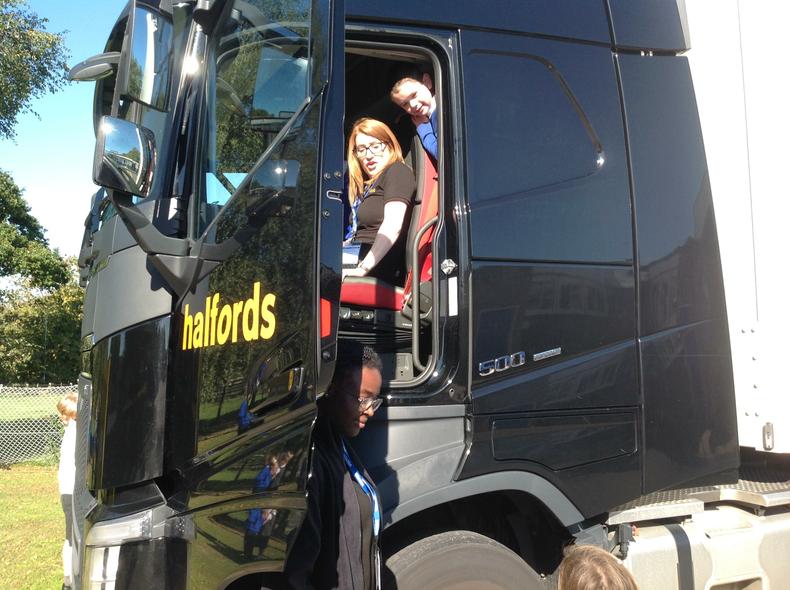 Beware! Beware! There is a dragon at school!

You can always rely on Team 3 to investigate a problem and come up with a solution.  Mr Satchwell had been told by one of his neighbours of strange things happening in our nature area during the night.  There had been an orange glow in the sky and low rumbling noises.  We turned into detectives and searched for clues.  We were amazed at what we discovered.  Do not worry because we also learnt how to write instructions on how to catch a dragon and how to keep one as a pet.  We even created a Dragon Keeper's Handbook so we should not have any more problems.

A morning in France.

In Key Stage Two we begin to learn French.  As a taster to this new subject we listened to traditional music, investigated garlic bulbs and tried some well known foods.  Brie was the class favourite.
Top
Cookie information
Cookie Notice